Keyboard wizard finds new type of Chinese success
2016-03-31 By Yuan Quan
Rail Salimov, an ethnic Bashkir in Russia’s Bashkortostan republic, feared the Internet age would kill the Bashkir language.
No mobile devices had keyboards for the language spoken by 1.5 million Bashkirs, who had to use Russian letters to write online.
But a little known Chinese tech startup named Kika restored his hope.
“I had found three or four keyboard apps, but only Kika keyboard team answered me last year,” Rail said to the Xinhua reporter via an e-mail interview.
He gave the Bashkir layout scheme and a word bank to the Kika team, and in three weeks they released first keyboard with Bashkir letters.
A potential market of just 1.5 million is not feasible for many companies, but Kika founder Hu Xinyong said it was worth doing: “If more people communicate in their own language, the language has a better chance of survival.” 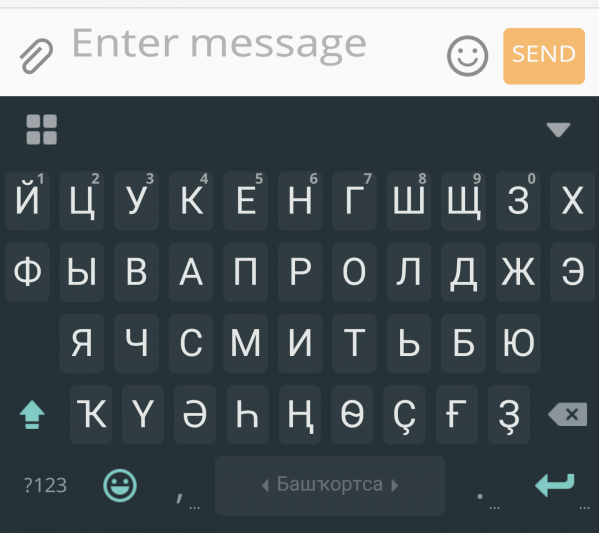 The company went on to make keyboards for Romansh speakers in Switzerland and for Hindi speakers. 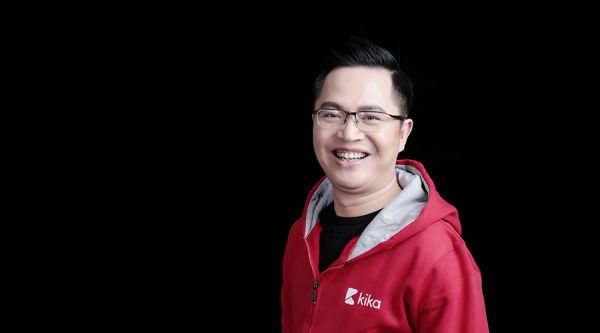